Home>News>A new plan for the province 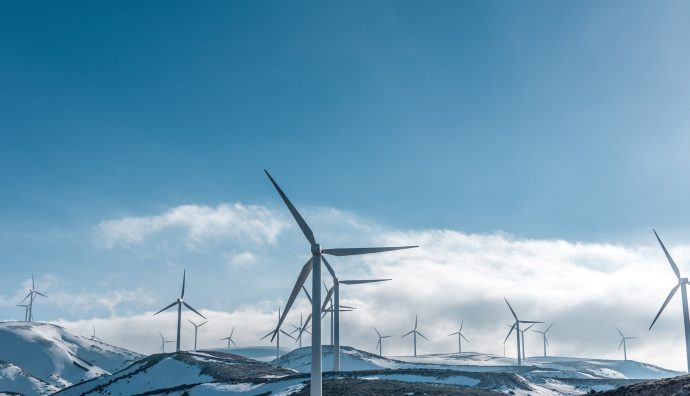 The Government of B.C. unveiled their new energy plan on February 27th, calling on British Columbians to rethink and reduce their energy usage more than ever before.

One of the energy plan’s main goals is to make the province self-sufficient in electricity by 2016. The plan stipulates that consumers must cut their future demands in electrical usage in half over the next 13 years – the biggest conservation move ever made by BC Hydro.

Some of the conservation rules set out by the province include: 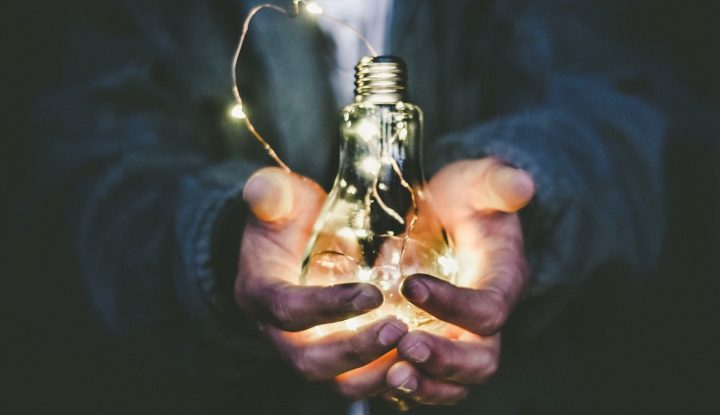 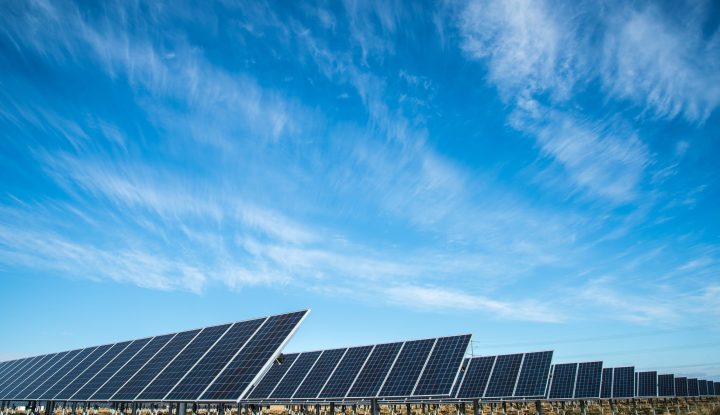